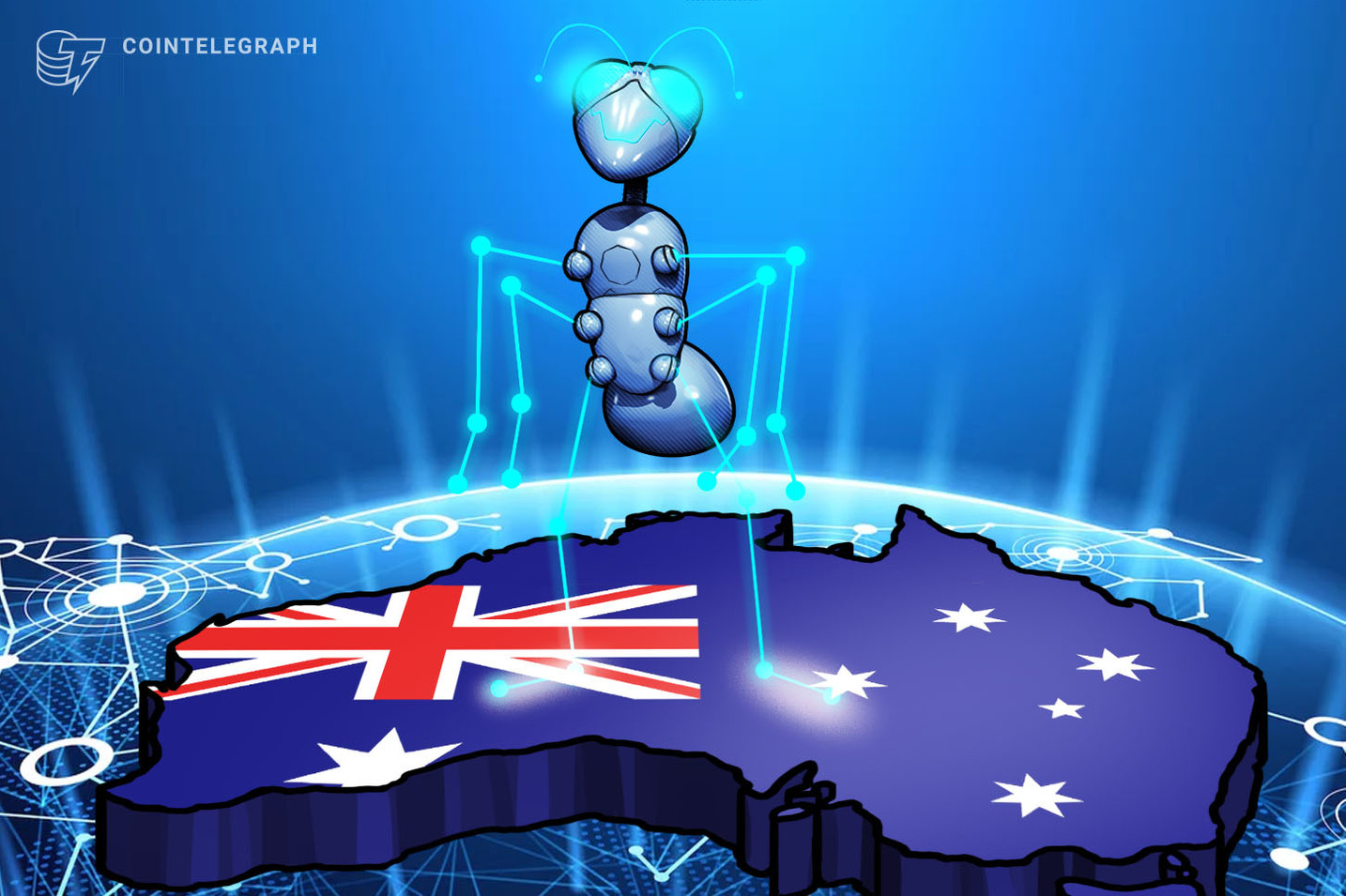 The Lygon blockchain platform, which runs on IBM Public Cloud, has reportedly successfully conducted its pilot since last year with Australian banks ANZ, Commonwealth Bank of Australia (CBA) and Westpac and a group of 20 Australian businesses.

Banks are expected to issue bank guarantees in just one day once they implement Lygon compared to the current paper-based guarantees that can take a month. The three Australian banks and retailers Scentre Group and IBM are planning to expand the Lygon platform for commercial use, according to a report on Sept 1.

A bank guarantee is a type of financial backstop offered by a lending institution. The bank guarantee means that the lender will ensure that the liabilities of a debtor will be met. The financial guarantees are said to be needed as part of retail property leases and from this month. Lygon chairman Nigel Dobson added that:

“The commercialisation of the Lygon platform represents a significant milestone for blockchain technology in Australia and globally. In digitising a bank guarantee, we’ve essentially transformed a three-way contract. We’ve digitised the paperwork, the process and the legality behind it…”

The platform has reportedly onboarded new applicants within a quarter and supports several other common bank guarantee processes including amendments and cancellations.

After the commercial launch of the blockchain platform, it says it will expand the digital bank guarantees to the customers and international markets starting early next year.

Peru is studying crypto exchanges to figure out future laws

HOT
0
Bitcoin’s price saw a 4% drop in the last 24 hours, but it’s unlikely to see a correction like in previous cycles for three...

HOT
0
The CEO of Minds thinks that others will follow suit.

This social media platform gives you the option to make your...