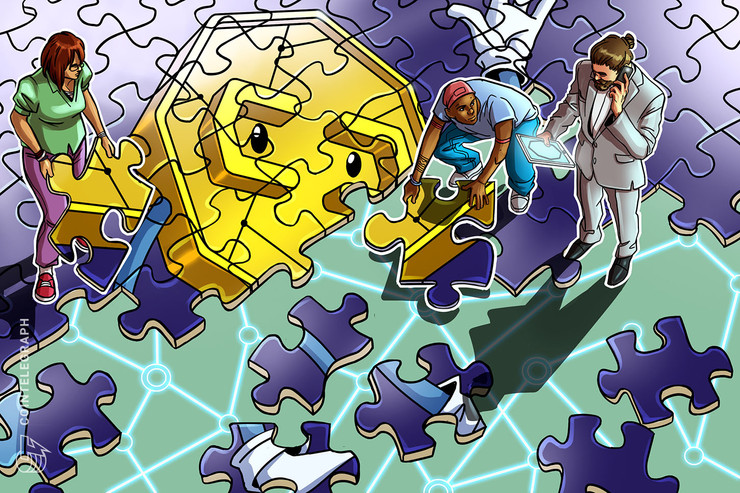 Blockchain platform Ontology and Swiss crypto-financial service provider Bitcoin Suisse have partnered together in an effort to grow their respective ecosystems in Europe and Asia. The partnership sees Bitcoin Suisse list the Ontology (ONT) token and the Ontology wallet adding support for the CryptoFranc (XCHF) stablecoin.

Co-founder of Ontology Andy Ji explained the significance of this partnership in relation to the firm’s European growth strategy:

“The timing of this is significant, given our imminent plans to establish an office in Berlin and to expand our European footprint more broadly.”

Safe-haven currencies such as the Swiss franc and stablecoins have seen an increase in attention as a result of the recent global pandemic according to CEO of Swiss Crypto Tokens (a subsidiary of Bitcoin Suisse Group) Armin Schmid:

“In the midst of this phase of global financial turmoil and uncertainty, both institutional and retail investors are increasingly being drawn to safe haven currencies such as the Swiss Franc. I’m pleased that users of the ONTO wallet can now access the CryptoFranc and use it anywhere that XCHF is accepted.”

Switzerland has always been a safe haven for financial and cryptocurrency companies. In 2018, the former Swiss president even announced his goal of making Switzerland a “Crypto Nation.”

The crypto industry is still waiting for its ‘iPhone moment’

Truly decentralized finance will be beyond siloed blockchains

Why HODL for 48 hours? Because your altcoin wallet will thank you

HOT
0
Bakkt Holdings, the digital assets management arm of Intercontinental Exchange (ICE), has announced it will soon become a publicly traded company on the New...

HOT
0
Bitcoin (BTC) saw some rare calm on Oct. 16 as the market continued to digest the approval of the United States' first exchange-traded funds...

Asian CBDC projects: What are they doing now?

HOT
0
The rapid growth of mainstream attention toward cryptocurrencies has forced the hands of numerous governments to create their digital alternatives. Over the past few...

BTC price hovers above $61K amid fresh concerns over fate of...

Asian CBDC projects: What are they doing now?