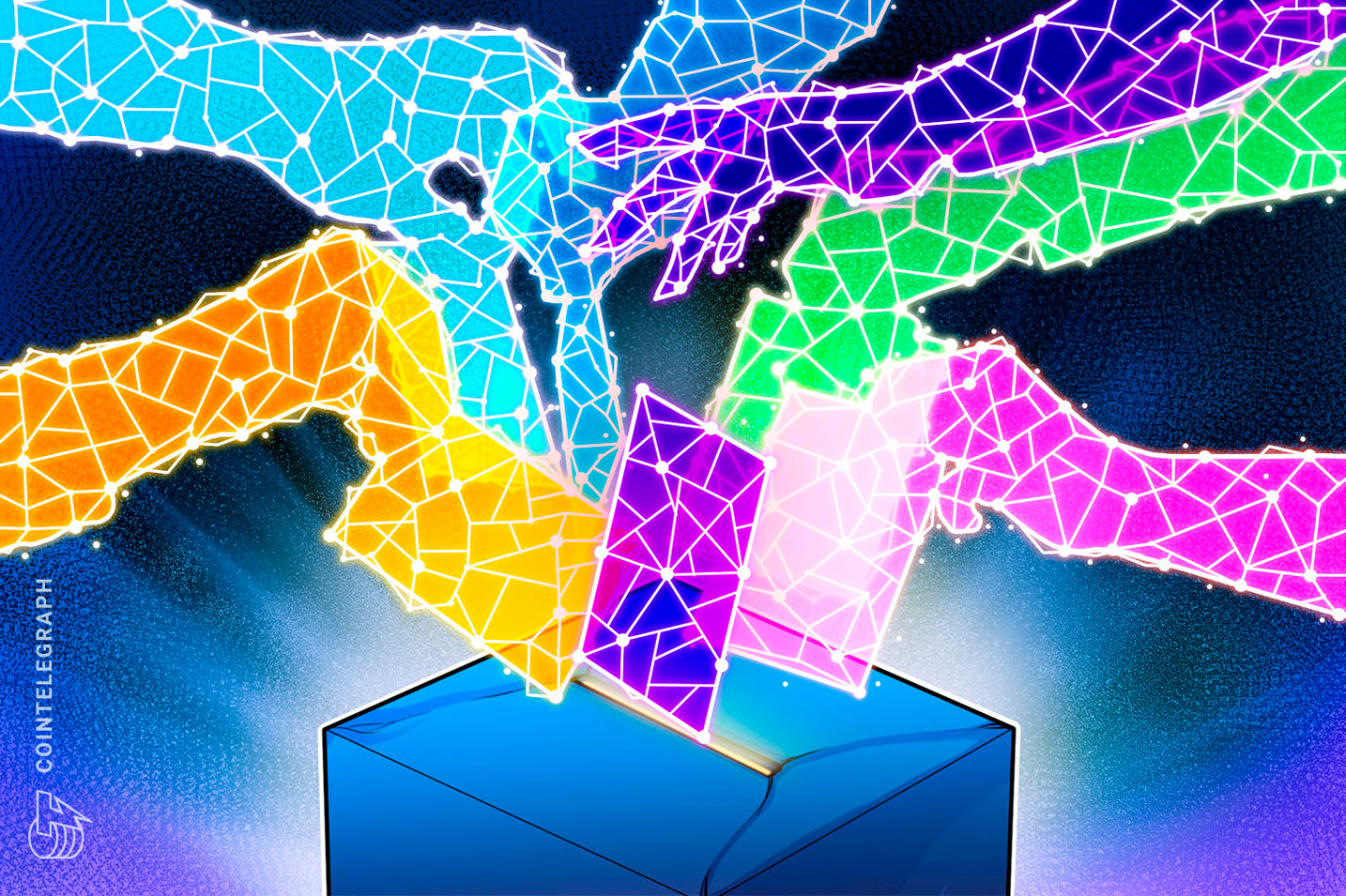 Russia is set to pilot a national blockchain-based e-voting system in September. The new system was developed in partnership between Rostelecom, Russia’s largest integrated provider, and Waves Enterprise.

Another recent blockchain e-voting experiment in Russia ended in fiasco after the system suffered a number of setbacks and attacks. The Russian government used a different blockchain provider, Bitfury, for that particular implementation, however. Artem Kalikhov, chief product officer of Waves Enterprise, told Cointelegraph that their work with Rostelecom was independent of that previous pilot. Kalikov said that the system developed by Waves employes zero-knowledge proofs and many other advanced cryptographic primitives and does not have a single point of failure.

The first run of the new system will happen for the State Duma, which is the lower house of the Federal Assembly of Russia, elections on 13 September 2020 on United Voting Day in the Kurskaya and Yaroslavskaya areas. Approximately 600,000 voters can participate in this e-voting.

According to Kalikov, the company is currently focused on scaling the system to tens of millions of users; it currently handles about 1/10th of that amount.

This is a developing story and will be updated.

Peru is studying crypto exchanges to figure out future laws

HOT
0
Bitcoin’s price saw a 4% drop in the last 24 hours, but it’s unlikely to see a correction like in previous cycles for three...

HOT
0
The CEO of Minds thinks that others will follow suit.

This social media platform gives you the option to make your...